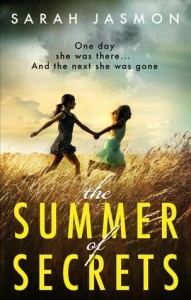 This wonderful debut is a coming-of-age tale full of atmosphere and suspense, with an unexpectedly dark twist As unbelievable as it sounds, I have never been a member of a book group... This fact hit me head on a couple of months ago and so I thought it was only right that I overcompensate and join two! Well technically, I began one myself (more info to follow), but I have also been extremely lucky to be chosen as a member of Curtis Brown's Book Group and was sent a copy of The Summer of Secrets for our first read. Part of the joys of being in a book group is discovering books you maybe wouldn't have come across before and this was certainly true of Sarah Jasmon's debut. This probably . . . 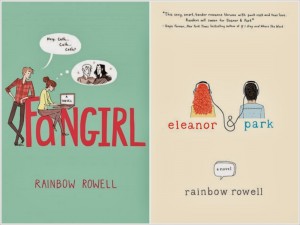 This week Victoria Shayne shares more of her love of YA with a Rainbow Rowell double review special! Fangirl “I’m just really active in the fandom.” “What the fuck is ‘the fandom’?”   Okay, show of hands, who reads fanfic? I figured as much. When you grow up with the Internet like most of us (“us” being Young Adults or New Adults—to keep it kosher), it’s all too easy to run into fanfiction when you search up your favorite series. My thirteen year old cousin is obsessed with The Hobbit fanfic—and I know she’ll kill me for sharing this fun-fact with you. But that just leads me into Fangirl; Cather Avery is a freshman at college and the girl is in the fandom. If you don’t . . . 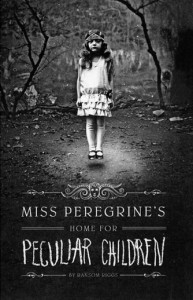 “Good citizens, I give you Miss Peregrine and her peculiar children!”   A horrific family tragedy sets sixteen-year-old Jacob journeying to a remote island off the coast of Wales, where he discovers the crumbling ruins of Miss Peregrine’s Home for Peculiar Children. As Jacob explores its abandoned bedrooms and hallways, it becomes clear that the children were more than just peculiar. They may have been dangerous. They may have been quarantined on a desert island for good reason. And somehow—impossible though it seems—they may still be alive.   I really wanted to love this novel. I truly did. Not only because of the hype it was getting from the YA community but because of the . . . 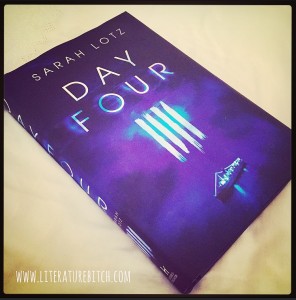 Four planes. Three survivors. One message. It seemed like the end of the world... but it wasn't. This, however, just might be… For all of you that read Sarah Lotz’s stunning thriller, The Three, you will have been eagerly anticipating the so called follow-up, Day Four. I was in the same boat (no pun intended) and I wasn’t disappointed. I picked up the chunky hardback version of Day Four on a Friday evening and I had it finished and was rereading sections by Sunday afternoon. What a whirlwind of events and unforgettable characters ranging from all walks of life and from all over the world. As a storyteller, this is one thing that Lotz is able to do flawlessly, she captures the . . . 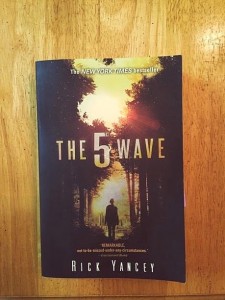 "Sometimes in my tent, late at night, I think I can hear the stars scraping against the sky.”  After the 1st wave, only darkness remains. After the 2nd, only the lucky escape. And after the 3rd, only the unlucky survive. After the 4th wave, only one rule applies: trust no one.             Now, it's the dawn of the 5th wave, and on a lonely stretch of highway, Cassie runs from Them. The beings who only look human, who roam the countryside killing anyone they see. Who have scattered Earth's last survivors. To stay alone is to stay alive, Cassie believes, until she meets Evan Walker. Beguiling and mysterious, Evan Walker may be Cassie's only hope for rescuing her brother—or even . . . 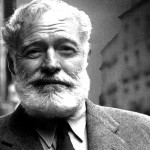 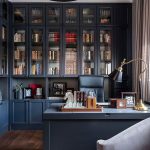