– it was (and still is) everywhere. A New York Times Bestseller and in every supermarket, bookstore, train station and plastering the walls of the underground, it was also a book club favourite and one of the most talked about reads of the 2013. Now with a major motion picture set to be released starring Ben Affleck, and movie rights sold for her other two novels, things really couldn’t be any better for author Gillian Flynn.

I’m a huge fan, she has everything I’m looking for in a writer and literary crush. She’s razor sharp, sinister, dark and unsettling. Her books have commercial viability but aren’t written in the typically dumbed down, commercial way that plagues most popular fiction today. The girl is smart. And her writing is testament to that. 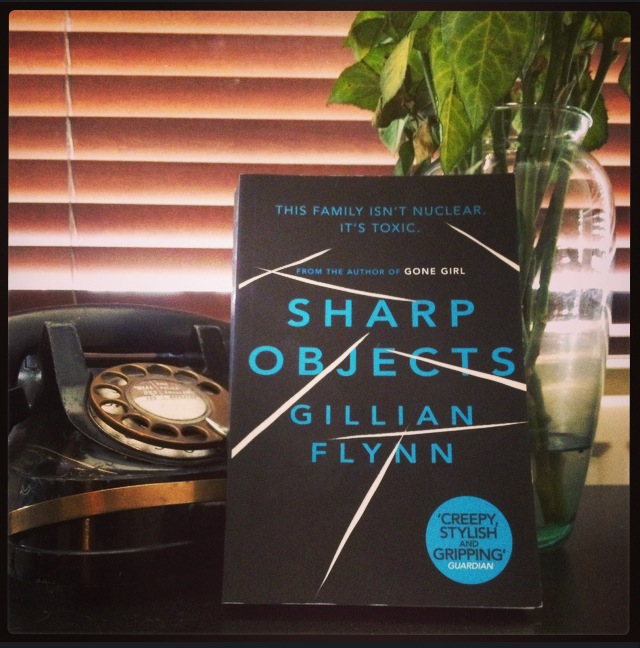 I recently went back to the beginning and read her first offering Sharp Objects. A debut which earned numerous award nominations, was raved about by critics and won two Daggers from the CWA.

Camille Preaker is our unlikely heroine who has to go back to her family home in small town Missouri to investigate and report on the murders of two little girls. The family she returns to are her overbearing mother, barely present stepfather and a frighteningly influential, disturbed, and challenging younger half sister who she barely knows. All living back under one roof in their huge Victorian Mansion, Camille has to get to know her mother all over again and her sister, Amma, from scratch. Thrown back into family life and a town falling apart under the stress of when the killer may strike next, Camille is faced with the terrifying reality that there may be something or someone very close to home who is hiding the truth, both of the present day and of her own family’s past.

This is a fantastically well written and deeply creepy thriller which gets right under your skin and keeps you guessing until the very end. A brilliant read and one that should not be missed. 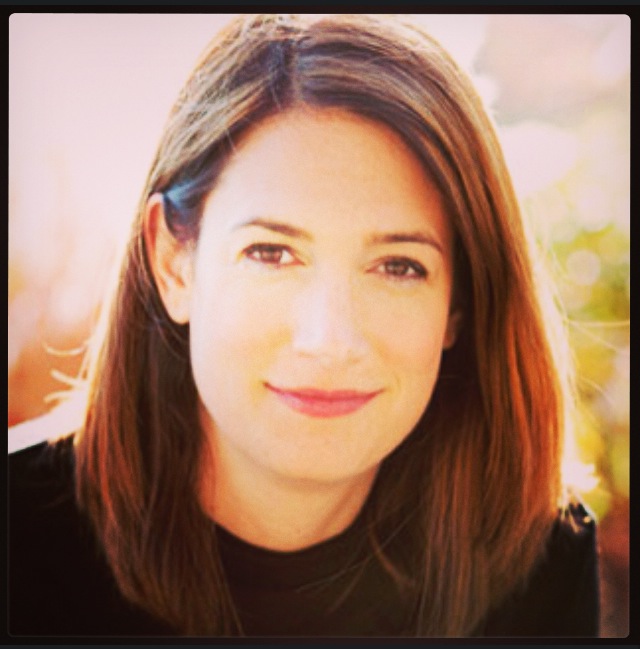 “A child weaned on poison considers harm a comfort.” 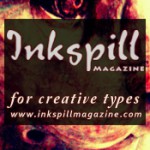 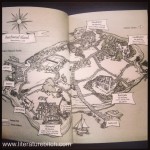