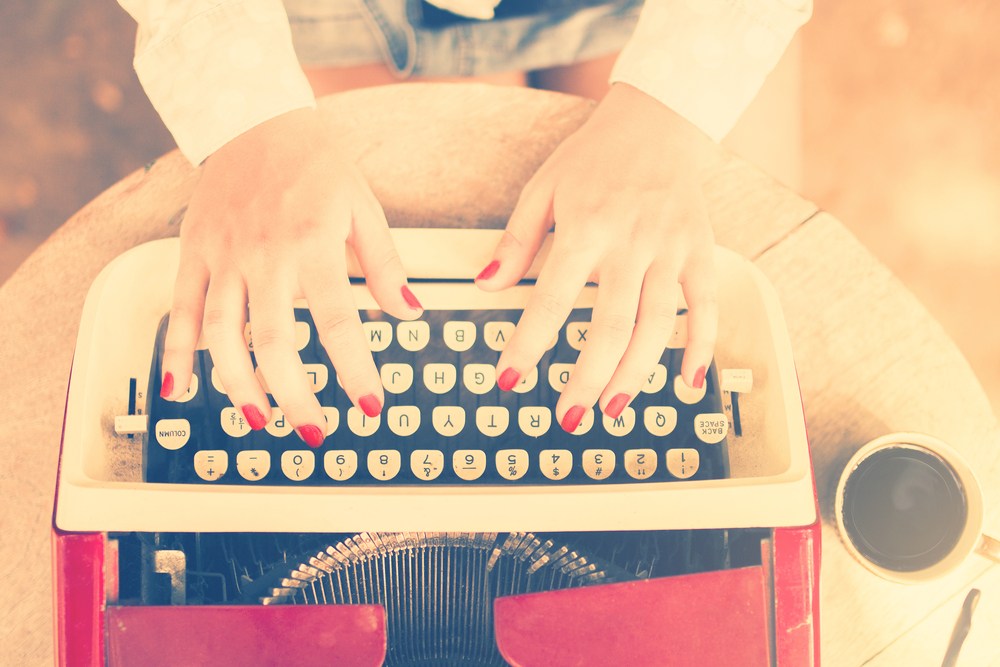 Some wise words from A L Kennedy…

“The joy of writing for a living is that you get to do it all the time. The misery is that you have to, whether you’re in the mood or not. I wouldn’t be the first writer to point out that doing something so deeply personal does become less jolly when you have to keep on at it, day after cash-generating day. To use a not ridiculous analogy: Sex = nice thing. Sex For Cash = probably less fun, perhaps morally uncomfy and psychologically unwise. Sitting alone in a room for hours while essentially talking in your head about people you made up earlier and then writing it down for no one you know does have many aspects which are not inherently fulfilling. Then again, making something out of nothing, overturning the laws of time and space, building something for strangers just because you think they might like it and hours of absence from self – that’s fantastic. And then it’s over, which is even better. I’m with R L Stevenson – having written – that’s the good bit.”

What are other authors saying? Read the full article HERE. 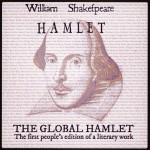 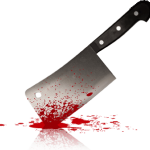