for Kindle Amazon. You can get your paws on your free copy between Oct 8th and October 12th and with the weekend fast approaching and autumn kicking in, what better way to spend your time than in front of the fire with this brilliant British political comedy!?

Being a thriller lover, this is not the sort of book I would usually pick up to read, but I was absolutely drawn in by the comedy and detail in this fantastic debut. The heroine, Jill St-Jane, is a modern day Bridget Jones in this romantic comedy novel, where we see the dashing Baron Chilcote explode into her life during the Occupy London Protest of 2011. Being from “up north” I didn’t have first hand experience of the tax protest as a lot of my friends did, and that was one of the things I really enjoyed about this book, it was so evocative it really painted a great picture of how things unfolded. This is an important piece of British history that has been immortalised within a romance. There are Bankers, Politicians, Artists and Campaigners (to name a few) all entangled in this remarkable story.

With London being one of my favourite cities, the narrative made me fall in love with it all over again, McKnight’s descriptions were so enthralling. Much like New York in Sex and the City, the streets and atmosphere of London is a character in this book and it is hard not to be seduced by it.

This is a romantic comedy with a twist, and certainly not one to be missed from this hot debut author! There are some great laugh out loud moments, and will be enjoyed by people the world over for its colourful characters and witty narrative. I got this to read for a weekend away and didn’t put it down once!

Grab your copy for Kindle free between 8th and 12th October here: The Tax Protest Love Romp in London 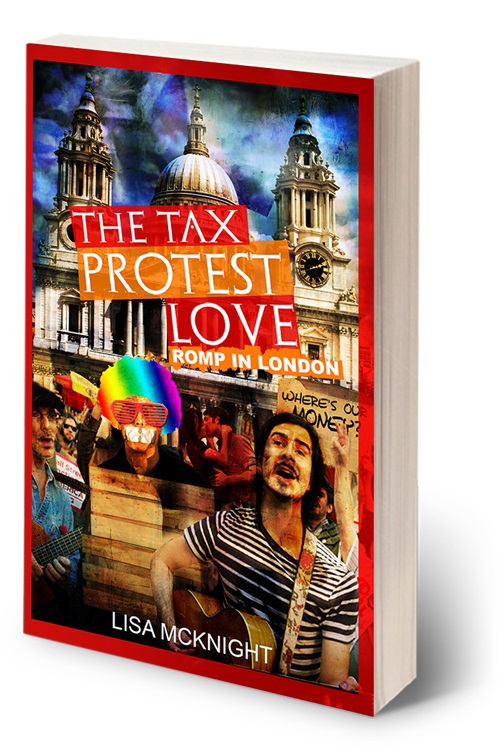 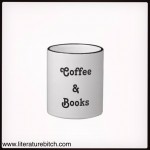