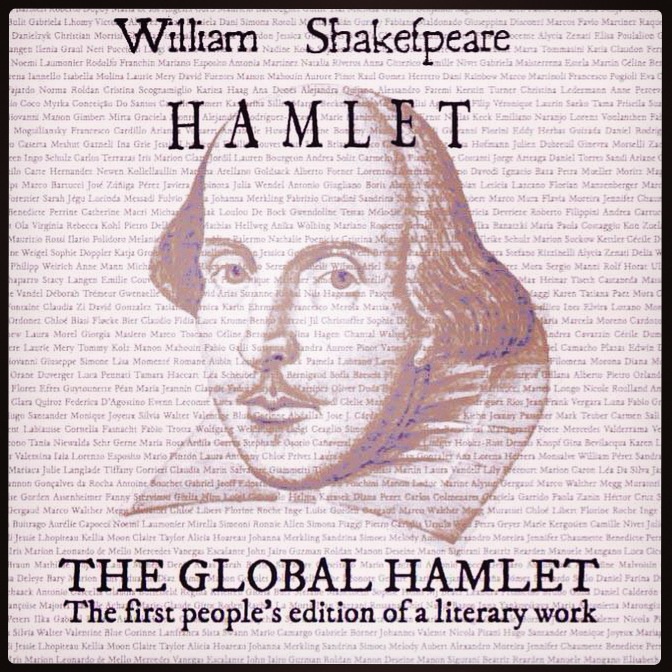 Once in a while a project comes along that I know is going to be HUGE and I recently learned of one originating in Italy named The Global Hamlet that is going to be just that. It’s a ground breaking literary experiment which is set to launch in April 2015 and I am very excited to be telling you all about this fantastic venture.

This is going to be the first, great experiment of a people’s edition of a literary work.  It is the entire world annotating and illustrating William Shakespeare’s Hamlet throughout the web. Think Wikipedia, but with Hamlet and you are on the right lines! The Global Hamlet is going to be a living book, the first never-ending collective of a literary work. It will serve as an educational platform, giving new shape to the relationship between student, study method and textbook. It is also a social network for literature, providing an international meeting place for culture where knowledge and experience can be shared and updated by everyone on a global platform.

What I think is really extraordinary about this project is how the creators are utilizing the technology the world has at its fingertips today and are harnessing it to enhance education and people’s awareness of literary classics. It will be possible to contribute to the people’s edition of Hamlet through blogs, Facebook profiles, twitter accounts and there are also proposed programs and activities for students at high schools, universities and on courses at participating institutions.

The Global Hamlet will propose to all of its participants to annotate Shakespeare’s Hamlet not only with text, but also with traditional images and videos of the play, and to illustrate its scenes through drawings and clips. Anyone can participate to create from the ground up the highest quality edition of Hamlet in existence today.

The creator of The Global Hamlet is Simone Barillari, prominent essayist, editor and translator who has been collaborating for years with all the major Italian publishing groups, and who has founded and directed the critically acclaimed publishing house Alet. International director of the project is Dr. Nefeli Misuraca, Yale PhD in the humanities with teaching experiences spanning over ten years in institutions such as Yale itself and Università La Sapienza.

And this is just the beginning! The Global Hamlet is the first in a series of collective classics. The second one will be a people’s annotated and illustrated edition of Dante’s Inferno, set to launch later in the year. 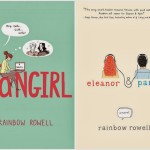 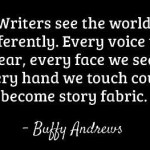