“The woman I’m describing is kind yet strong. She has a strength that is ever so subtle. She doesn’t give up her life, and she won’t chase a man. She won’t let a man think he has a 100 percent “hold” on her. And she’ll stand up for herself when he steps over the line.

She knows what she wants but won’t compromise herself to get it. She’s feminine, like a Steel Magnolia – flowery on the outside and steel on the inside. She uses this very femininity to her own advantage…”

“This is a woman who plays by her own rules, who has a feeling of confidence, freedom and empowerment…” 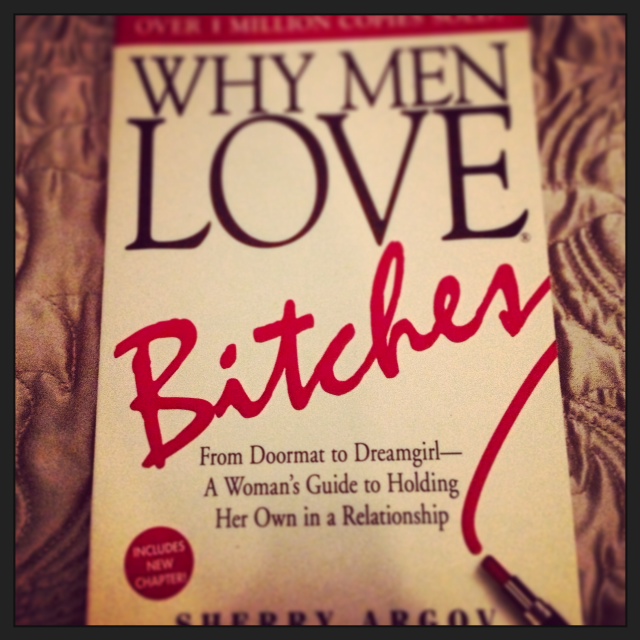 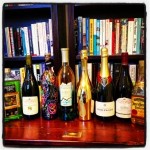